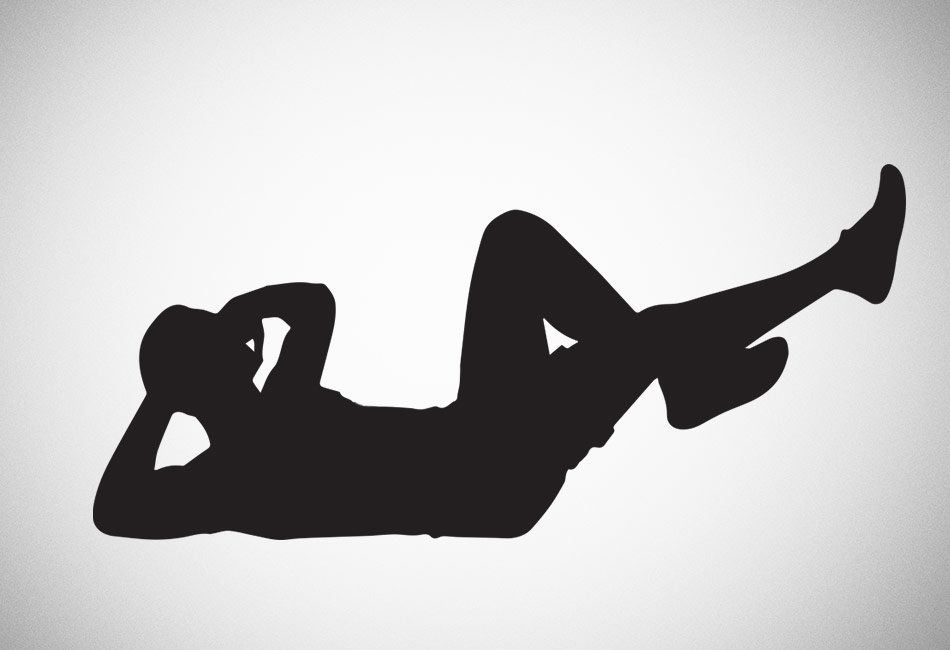 The Myth of Non-Responders to Exercise

We live in a body that has evolved to respond to environmental stimuli in order to survive. Now that we no longer need to run away from fast animals with big claws and teeth and no longer have to physically hunt for our food, we use this evolutionary adaptation to get fitter.

So, when popular articles talk about “non-responders” to exercise and cite scientific studies to back it up it’s worth taking another look to see exactly why they are saying it and what the studies really show.

The whole “exercise non-responders” issue kicked off when a 2001 fitness and exercise studies review that looked at the results obtained from different studies carried out across a variety of physical activities highlighted the interesting and maybe a little perplexing fact that across different activities a consistent percentage of different people showed no responsiveness to physical exercise when measurements such as VO2 Max, heart rate, systolic blood pressure, high-density lipoprotein and blood consistency, were taken.

The review went on to highlight how observable characteristics in individuals were a better indicator to responsiveness to physical exercise than the more obvious factors of age, sex and ethnicity.

The review could not further test subjects because it was a review of prior research and had to work with the available data so its findings stood as a phenomenon for deeper research.

Further studies looked at the slightly different, but adjacent subject of muscle strength from resistance training in different age groups in both sexes and what they found was that (again) age and gender played a much smaller role in predicting strength improvements and a much larger variation in response rates was noted than anticipated. In slightly plainer English, a large portion of men and women who were tested responded to exercise much slower than others in their age group and were officially defined as “low responders”. While these studies seem to back the one in 2001 they actually conclude that they were unable to specifically understand why there was a slow response. The function of the studies were to look at responses across different age groups of men and women exercising so the underlying causes were never the target.

Because some of the studies in question also looked at endurance, High Intensity Interval Training (HIIT) and explosiveness it became apparent that the erratic responses to fitness training persisted irrespective of type. This again, across a lot of the popular press, fed into the “non-responders to exercise and gym training” myth where, the argument went, if you saw no improvements in your physical fitness despite training consistently there was little you could do because you were one of those “non-responders” to exercise.

Everyone Responds to Exercise

In a more analytical, in-depth and much more targeted study researchers from Queen’s University in Kingston, Ontario, and the University of Ottawa decided to examine whether so-called “non-responders” to one form of exercise would respond if they switched to another.

They put together 21 healthy men and women and determined their specific aerobic fitness parameters such as VO2 max, heart rates, muscle recovery time and so on.

Then they had each volunteer complete two very different types of workouts. Each training program lasted three weeks, and the researchers waited several months before starting the next program, so that volunteers could return to their original baseline fitness.

One three-week routine, for example, involved typical endurance training: riding a stationary bicycle four times a week for 30 minutes at a moderately strenuous pace. The second type of exercise revolved around high-intensity interval training (HIIT). Each volunteer completed eight 20-second intervals of very hard pedaling on a stationary bicycle, with 10 seconds of rest after each bout.

At the end of each three-week session, the researchers again checked each volunteer’s VO2 max and other fitness parameters to get an idea of changes in their fitness level.

The results showed that the group, as a whole, had improved but individuals within the group showed the by now familiar pattern of slow or no-response to the one type of exercise or the other. After the study had completed however what became apparent was that everyone involved had responded to some form of exercise.

What this means is that there is no “one-size fits all” in fitness. Participants who didn’t respond to one type of exercise responded to another of higher intensity. What this means is that some participants may have different fitness at a cellular level (something that was highlighted by the studies in muscle memory) and their bodies respond either more slowly as their cells need time to adapt to the increased demand for physical output and build the cell sites necessary for the production of essential proteins or require a much higher level of intensity in order to respond because their particular body type and skeletal muscle make up makes them better suited to a particular activity which they find easy.

To summarize, the studies show the following:

The Darebee database has more than 1,100 workouts with more being added each week. The variety alone provides the means to constantly challenge the body with exercise that are either physically hard or demand complex motor skills (or, in some cases, both).

From an evolutionary point of view we can always use the body’s adaptive response to get fitter provided we are smart in our approach and understand that fitness is a personal journey, not a destination. We need to constantly experiment with and change our training as our body adapts and our fitness levels change.

Individual differences in response to regular physical activity.
Incidence of nonresponse and individual patterns of response following sprint interval training.
Heterogeneity in resistance training-induced muscle strength and mass responses in men and women of different ages.
Inter-Individual Variability in the Adaptive Responses to Endurance and Sprint Interval Training: A Randomized Crossover Study.
Refuting the myth of non-response to exercise training: 'non-responders' do respond to higher dose of training.