Reed had no problem unlocking the Regulators’ weapons for me but he refused to handle any himself. I even got one of their handy wrist controls. I check the gun and instantly feel sick. It’s a pulverizer. I’ve heard that they became more popular amongst corporate goons but I hoped it was just rumors. They were outlawed under the penalty of death across the Galaxy… I sigh.

Those who control the law are the law. And often it does not apply to them. My hand with a gun in it shook a little at the thought of the damage this thing could do. Memories … I remember …

“Are you alright?” - asked Ellie noticing my hesitation.

“Yeah, it’s ok. Bad memories, that is all. So, I think we are all agreed, we need to return the favor and take over the ship. We can’t let them take us to their Command base. No way we are getting out of the HQ alive. Which brings us to the present problem - the five more Regulators onboard. We are lucky this is a small ship with a minimal crew so the three of us…,” - I look at the kid and the geek. “So I can probably handle the rest of them. We will need to lure them in, though, unlike with the cargo ship where they didn’t care whether it stays intact we actually care about preserving this transport. I can’t use the guns in the control deck, the chances of damaging the controls are too high. We need to lure them, preferably one at a time. Which is where you two come in.”

I come up with a plan where Reed and Ellie will cause distractions around the ship to separate the Regulators and eventually make them come down here. Ellie will use her weasel-like speed and lure one of them first. She has an advantage - they want her unharmed so she is pretty safe.

And Reed will mess with their comms to make them think there is a problem down here.

To give me an advantage I decide to move a few things around to create cover. It’s been a long time since I held a gun and I couldn’t tell for sure if I would be able to use it. I didn’t share those fears with the other two. What they need right now is someone in control or we will all fall apart.

There is no time for doubts. I begin to move the furniture and pile things up. 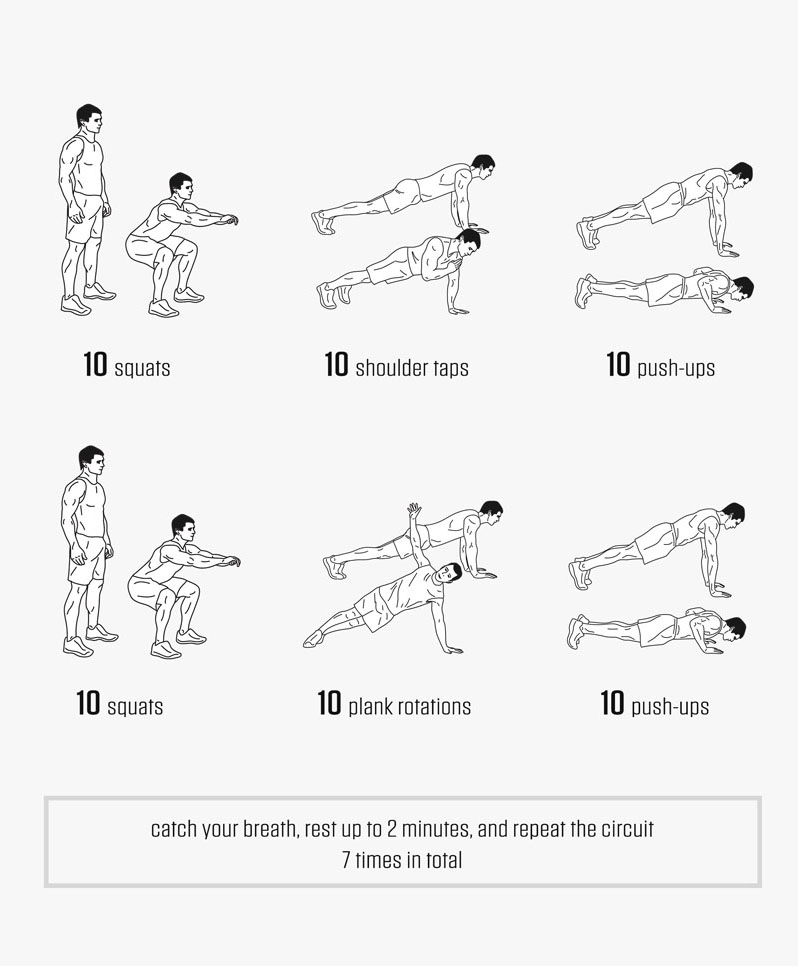 We agree on the ETA and I only have a few minutes left by the time I finish. I brace myself and take the position. It’s not long before the first Regulator comes in through the door. 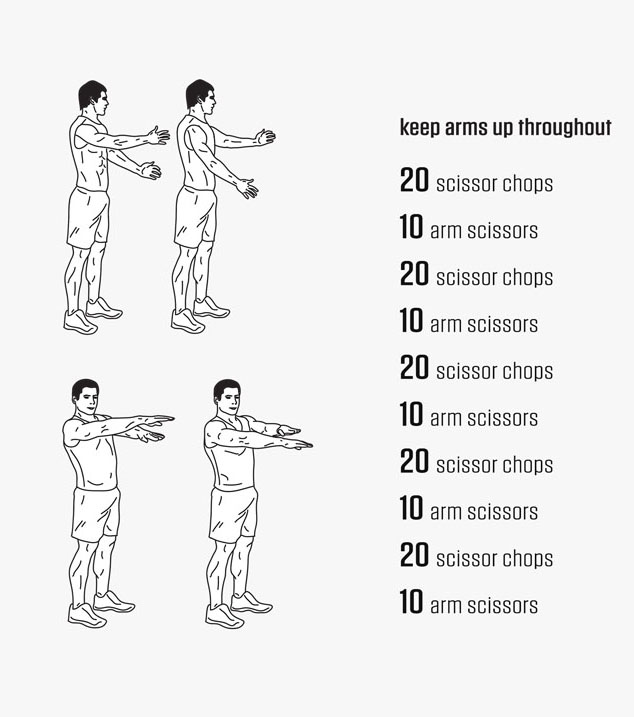 By the time I’ve dealt with the last of them, both my hands were beginning to shake and I had to pull myself together for my new crew’s sake.

Killing has never been a problem for me but killing with vaporizers… It is a whole different story. Erasing people into dust, the ease and speed with which it happens, that’s what bothers me. Taking a life should not be so easy, so final, so… soulless. Erasing someone from existence and leaving but an empty heap of grain behind. It’s something I hoped I could never see again much less do myself.

All that is left from the five Regulators, except the two in the holding cell, are five piles of red dust and their gear. Vaporizers target carbon-based bodies only, leaving everything else intact. It disintegrates a person, everything they were and may have been. Poof, and you are gone like you’ve never existed before.

Still, it is not the time nor the place to have these thoughts. I take a deep breath and turn to Reed and Ellie, both of whom have now come down to the Holding cell and are standing next to me looking relieved we are no longer in immediate danger. Am I the only one concerned with so much death? Why does it follow me everywhere I go? Will it ever stop?

“Reed, I assume you can fly this thing. Take us somewhere safe.” I say and my voice is unusually tight, even for me.