My eyes are busy surveying the scene, taking in the damage, deciding the metadata to show me what happened here. It looks like the crew put up one hell of a fight but they never stood a chance against Regulators.

There is never a lot of security on corporate cargo ships and even then it’s just a required check box. Something someone has to fill in. They never see any real action. So I was surprised there were trained men on board at all, anyone even capable of responding to gunfire.
I see several bodies on my way to the control deck. All of them precision kills but with some hesitation judging by the body positioning. It doesn’t look like anyone from the crew survived. It is a massacre.

The deck itself has taken some damage from the attack too. I can smell something burning and there are sparks pouring from several blast holes all over. Preserving ship’s function was not on the list of the Regulators’ priorities it seems which makes this not just a planned attack but a planned attack that’s designed to leave no evidence behind.

Regulators are corporate muscle. Highly trained, highly motivated, highly effective. I got lucky in the Hold because they were not expecting anyone. Taking on Regulators however is the easiest way to erase your existence.

I am working and I am thinking. Regulators attacking this ship makes no sense at all. This is Corporate property. They own it. Attacking it is not about gaining access to its cargo, at least not in the conventional sense. Something is going on here which I don’t understand and now it really bugs me.

Things you fail to understand create blindspots. Blindspots get you killed. There’s an elemental brutality in the simplicity of that equation that I admire as much as I detest. This is, maybe, not quite the future our ancestors had hoped for. Then again who can say with any degree of certainty and reading any kind of History of the origin planet leaves one feeling that maybe things are not quite so bad. It’s one reason I don’t read Histories. They make me feel jaded and that’s an occupational hazard for me.

I shake my head to clear my thoughts and go straight to the control panel and check the system out for damage. I don’t know what I am hoping for. Luck maybe? But luck is not on my side. It’s really bad, the navigation system is down. I crack open the shielding and sure enough, some of the wiring is done for. I can probably salvage the parts if I look around but looking around is going to take time and maybe time is not what I have on my side.

I download the ship’s schematics from the deck and bring it up in the hand-held projector on my wrist. There are several places I can try and see if I get lucky with what I need.

I check Medical first. It’s called a Medical Bay but on a ship like this it is subject to the same pressure of not occupying payable space as everything else. So it is basically a closet with a few supplies but it’s worth a shot. The door is blocked from the inside but I can probably get in through the vents. I check the schematics again to confirm. There is indeed access through one of the service vents so crawling through the vents it is then. 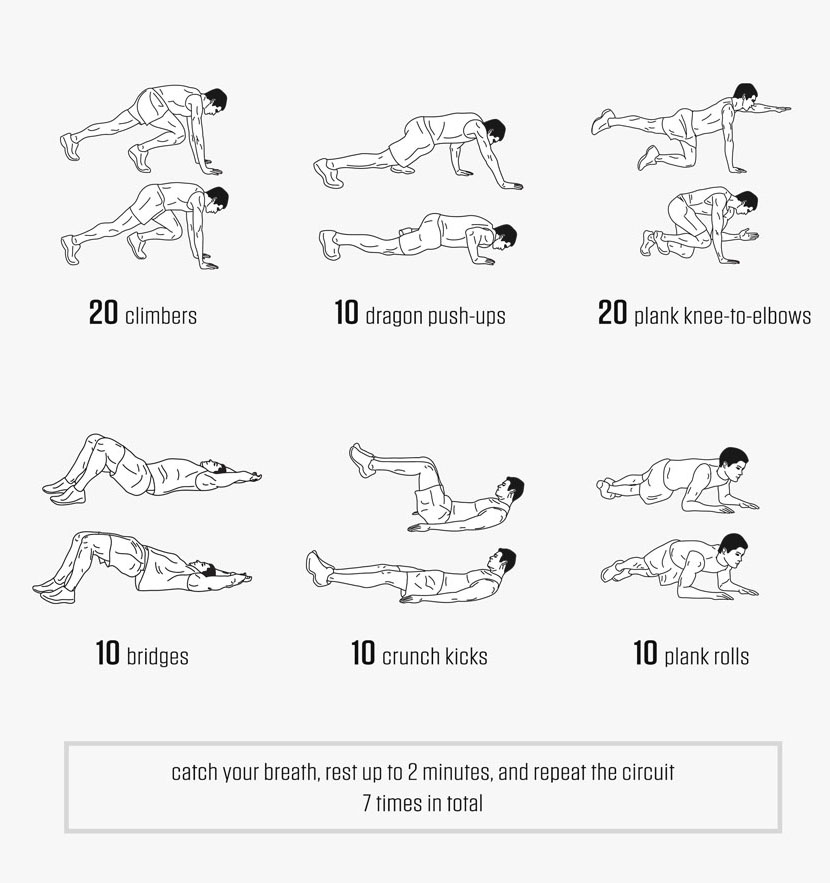 I jump down and look through the supplies. There is nothing I can use in here, unfortunately. This ship’s Medical is more paired down than usual. I unblock the door from the debris that had been preventing it from opening and I walk out.

Some cargo ships have smaller emergency control panels in the Captain cabins for remote operations. This ship doesn’t seem to be nearly advanced enough but I still need to make sure. As I walk in, I realize the gravity in this room is out of whack. It seems to fluctuate from spot to spot making searching the room a bit of a challenge as half of it floats up in the air. I’ll have to move around the furniture using my grip-boost boots and even push some of it out of the way. 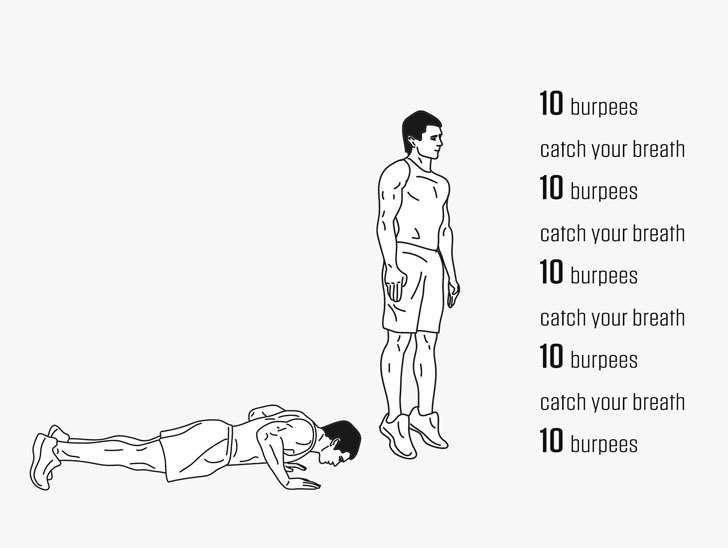 My gambit pays off! Maybe my luck isn’t quite as bad as I think it is after all. I find what I want floating in the middle of the cabin. After some effort and a little gyrating in zero G, I grab the planshet from the air and take my bounty back to the control deck.

After a little work the system is back up and running.
Now, let’s see…

As the system confirms the new course, I hear a voice behind me shout: “No!”

I am not alone.