I wake up to the sound of gunfire and people screaming. My brain is fuzzy from sleep but I have been here before. I know the signs and noises and sounds and their meaning. My brain filters out the dream from the reality. I realize with clarity that the ship is under attack. My heart rate speeds up, I take deep breaths. Not a dream. The ship really is under attack and just like that I am completely awake and functioning. Under attack. Great!

It’s not uncommon for cargo ships to be attacked by pirates in open space but it’s usually the independent traders that find themselves boarded and looted. It almost never happens with corporate shipments and when it does, it’s the pirates that pay for their exercise of poor judgement - when they are hunted down afterwards, caught and publicly executed by being made to take a spacewalk without a suit. You don’t screw with corporate stuff, everyone knows that. And if you do, you’d better make sure there is no trace left afterwards for anyone to find otherwise your goose is cooked.

Which means that whatever is happening on the ship - it’s really bad news. It’s only a matter of time until whoever is rampaging out there makes their way to where all the good stuff is: the cargo hold. I am guessing they are busy taking out the security staff right about now...

I guessed correctly. Someone stops right outside the door minutes later. I can hear muffled voices, someone giving orders and something being attached to the door on the other side... a precision explosive. I duck for cover behind one of the crates and after a dull thump the door falls off its hinges. All one hundred tons of it.

Five heavily armed men in high tech black uniforms step in guns at the ready all holding battle-ready formation. The leader gives the signal to spread out.

I can make out RIM Corp insignia on their armor and I dry swallow.

Regulators. RIM Corp are highly trained operatives with the latest nano-tech gear and by the looks of it they have just taken over the ship. Judging by the screams whatever they are doing here does not allow for leaving any witnesses behind.

Regardless, RIM Corp and I have a bad track record of getting along. I’d better figure something out before they find me.

My infrared blocker is always on, a precaution I’ve learned the hard way, so they can’t pick me up on their scanners. As far as they can see on their screens the cargo hold has no warm bodies. I may not get an opportunity like this again to take out the whole group.

I move from crate to crate and keep low so I can isolate my targets and take them out one by one. 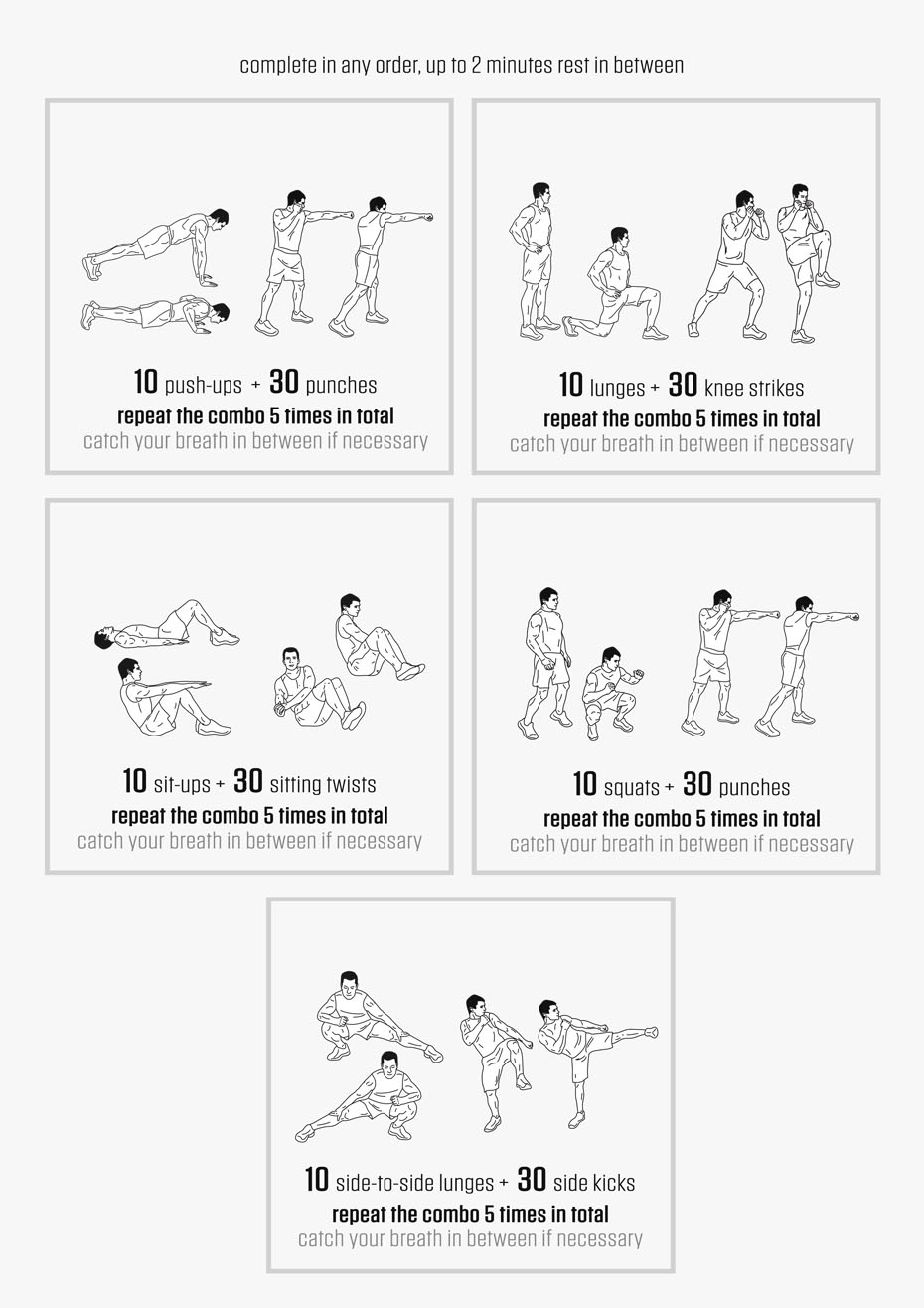 You don’t get to be who I am without picking up a few handy interpersonal skills along the way. It’s clean, bloodless work and within a few minutes I find myself lowering the last one, gently to the floor.

With him out of the way the imminent threat of being discovered is past. But I can’t stay here, it’s no longer safe. It’ll be better if I make my way to the control deck and check for survivors. And I need to be ready in case there are more of them out there. And if Regulators are involved, this is not the end of it. I wonder what I got myself into exactly. This is supposed to be a routine flight, it’s why I chose it as my ticket off GT-701.

What did I miss?