“We can’t get there directly,” I say, but that’s not what I mean. Of course we can just fly in and touch down. I can’t however. There are things I need to take care of. Before I disappear, loose ends. “You’ll put me down in the dunes, way outside the inhabited area.”

The Hub is surrounded by dunes. Desert really. It’s what makes it so attractive. Beyond the fact that it’s easy to defend because land assaults are near impossible, it also allows it to concentrate the population within its borders. Think of the Hub as your biggest planetary Metropolis and you’re not even close.

Nearly 30 million people live in one giant city on a planet that has the same name. Almost the same name. Cartographers added “1” so the Hub, to be pedantic, is within Hub-1. And Hub-1 is a desert planet whose main industry is the massive trade carried out within its megacity.

Because of where it is ships take off for the outer planets, be they mines or colonies. Its light gravity and thin atmosphere, all the things that so tax off-worlders, make it perfect for ships to land and take off in the most economic fashion possible.

The dunes have some other attractions, too. For me at least.

Reed looks at me like I have gone crazy. “You’re not coming with us?”

“Nope. Ellie will get into her uncle’s hands. Raynar here will be looking for some freelance outfit to join, I guess, and you will do whatever it is you do. I have to get outta here.”

Finally, I am thinking. I am getting things back on track.

“Can I come with you?” Tessa asks.

I look at her speculatively for a moment. Then: “Sure.”

“There’s a scientific weather station at the very heart of the desert.” She says. “I’ve never had time to pay them a visit. This is the perfect opportunity.”

I nod. I can see Ellie look a little crestfallen. It occurs to me that the kid had thought we were all one big team for life. No such luck. Besides, the loose ends. I need to tie them. Urgently.

“Can you kill all ship comms for now?” I ask Reed.

He doesn’t ask why. He does something to the switches on his console and his eyes also glaze briefly as he activates some code and then looks at me: “Done”.

I nod my thanks.

“Precautions?” Raynar asks. The others wait to hear what I will say.

“Comms are difficult to hide. If we get scanned, comms is the only signature we can’t disguise.”

“So comms blackout until you guys get to the Hub.”

Reed takes it in his stride. I am really going to miss him. “Ok,” he says.

Dune landings are a little rough. We have about an hour before we get where we need to and I use the time to limber up. The activity engages my body and frees my mind. I take the time to run through everything from the beginning. The ship, the Regulators, the girl, the Cannibals, Tessa, the Ghost Ship, the Chimeras. What should have been a routine flight to a paradise planet has ended up being a nightmare.

The thinking time does me good. I know exactly what I need to do next.

“Strap in,” Reed says over the intercom and we all take landing positions.

He brings the ship down gently. The sand gives a little when we land but that’s about it.

“The coordinates you asked for,” he says. I thank him.

I shake Raynar’s hand. “Take care of yourself,” he says gruffly.

Lastly I hug Ellie. I don’t know why. I have come to really like her. “Be careful,” I say.

That’s it. Goodbyes are terrible. I grab my backpack. Look at Tessa. She has a couple of massive backpacks she is struggling with. “Is the scientific station far?” I ask. I already know the answer to that one.

“I will help you get there,” I volunteer, waving away her protest.

We both watch the ship take off. I shoulder one of her backpacks. It weighs a ton. She takes the other. It’s amazing she managed to get so much stuff in the short time we rescued her from the Cannibals.

“It depends. I am a geneticist. There’s always need for my skills with the Corporations.”

It’s the first time she said what kind of medical doctor she was and I absorb it. Nod to myself.

“Eden?” She looks surprised. “That’s an expensive planet to be on.”

Walking on sand is exhausting. Especially if you’re carrying weight which we both did. Tessa’s backpack that I was carrying was heavy enough for the straps to feel like they were biting into my shoulder. 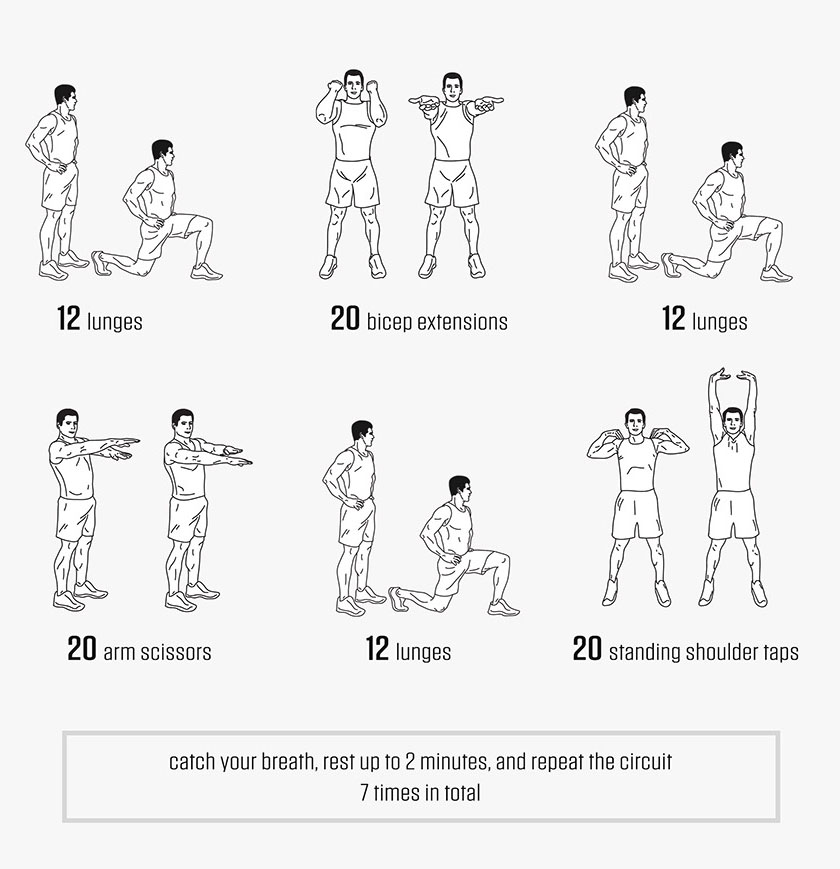 “Do you want to stop for a quick break? There is some shade over there,” Tessa points to some jutting rocks. They provide some respite from the sun and the reflected heat.

We stop and put down our backpacks. With my left hand I rub my right shoulder where Tessa’s backpack that I am carrying has bitten into it. It itches.

“Water?” Tessa offers me her water bottle. I decline. Take a sip from mine.

She looks at me with amusement on her face. Deliberately she unscrews her water bottle. Eyes on me she leans back and takes a long sip. Her eyes play over my frame. She can see my right hand is near the blaster at my waist.

“How long have you known?” she finally asks.

There. Just like that. “A few days. Since the attack at the Sanctuary,” I say, “It didn’t make sense. How the Regulators found us. And then everything else did.”

“Well, no. There were other things. Small. It all added up. The fact that you were down on the Cannibal planet. Your team died but you didn’t. You were there to get specimens and things went wrong. On the Ghost Ship you knew exactly where to go for medical supplies. The place I found you in wasn’t even on the schematics. Yet you knew your way around it.”

“Yeah, you knew.” I say. “And you made Reed save me. That made no sense. Plus you had access to comms at the Sanctuary. Those Regulators didn’t just stumble across us.”

“Well, well, well.” She appears unfazed and I draw my blaster out of instinct. Her eyes do not even track it. “Not bad for the legendary Red Reaper.”

If I am surprised, I hide it.

“Orion had no survivors,” she says. “I know that because we got there within a whisker of the departure of one of our ships. The only one of our ships sent there that made it out intact. Minus its crew of course. We found those planetside. All dead. How you managed to clock up such an impressive body count against Regulators is beyond me, but clearly you have the knack.”

“Direct. Your Red Reaper reputation does not do you justice. I have looked at your genetics of course. Chimeras require the right raw material. A higher baseline than usual. You are exactly what I am looking for. You will be magnificent.”

She makes no attempt to hide her plan. I bring the blaster up in line with her face.

“Ah, you thought I wouldn’t plan this?”

I look at her. Try hard to think. Her name escapes me. I look at the blaster in my hand, suddenly heavy. It begins to fall. I try to raise it in vain. “How?” I manage.

“The backpack,” she says with a smile. “The strap,”

I remember the roughness of the strap. Whatever soporific was there, to be absorbed by my skin.

She leans forward and takes the blaster out of my suddenly nerveless fingers. “Just in case you get any ideas,” she smiles. “The guys at the station will take good care of you.”

I cannot move, but out of the corner of my eye I can see approaching shapes.

“I will take care of your friends. Don’t really care about them but the reward for the girl could come in handy. Besides, her genetics are surprising. She’ll make an amusing baby Chimera.”

I open my mouth but no sound comes out.

“Save your strength Red Reaper,” she says mockingly, “you’re gonna need it where you’re going.”