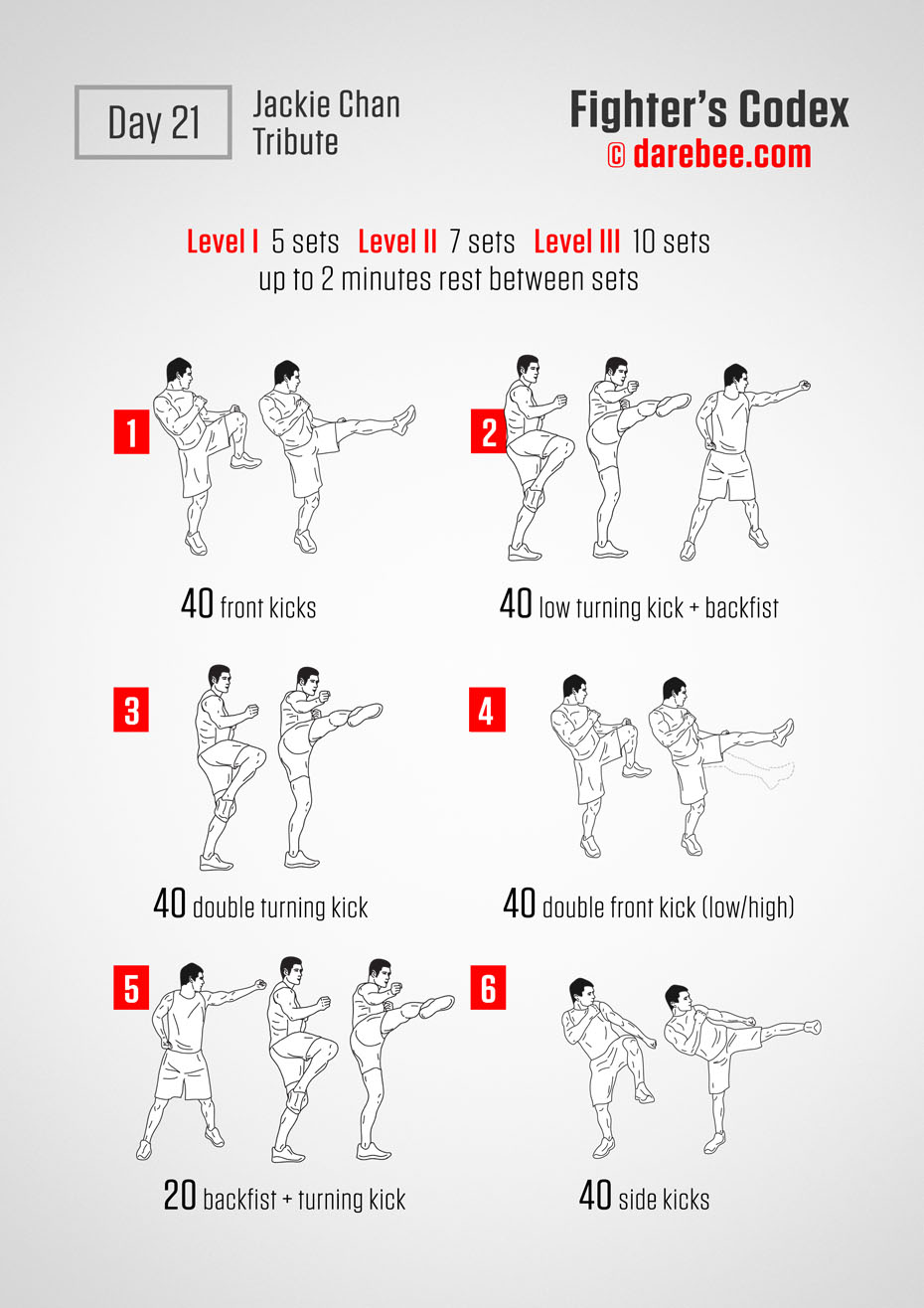 Trained as an artist at the Peking Opera School, a boarding school that taught its pupils operatic traditions of singing, martial arts and acrobatics, alongside their more ordinary studies, Jackie Chan was originally featured in the West as the replacement to Bruce Lee who, at the time of Jackie’s first appearance in the West, had only recently passed away. Jackie Chan could have easily taken that path, trying to become a Bruce Lee replacement. Instead he chose to do martial arts films his way, injecting humour and originality in them, making them entertaining as well as thrilling to watch. The point is that who you become has little to do with how you start out. The path you ultimately choose to tread upon is yours, entirely. Find that and you find yourself.